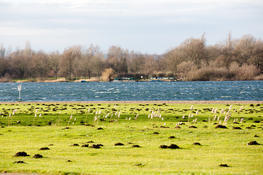 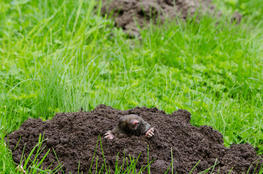 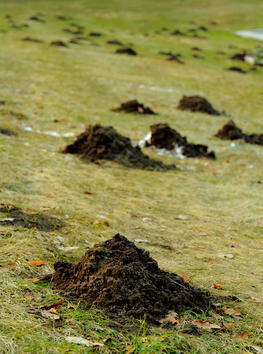 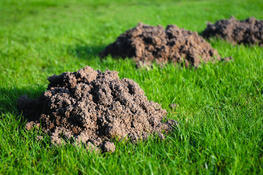 Moles are one of those pests that are a nuisance to some, but not too much of an issue for others. They live below ground and are generally thought of as a secretive creature; rarely popping their head into daylight, moles tend to only seek each other’s company until breeding time, which starts around April time.

Tunnelling metres and metres of tunnels, moles live in extensive systems of underground homes. Occasionally, they will dig a portion in which they can live, sleep and eat; their tunnels also criss-cross above and below each other and, toward the mating season, they will create a mating chamber. Only able to see shades of light and dark, moles have brilliant hearing and sense of ‘feel’ – they can detect the smallest insect close by, perfect for their four hourly eating ritual.

The problem with moles is that a large number of them, building and criss-crossing a labyrinth of tunnels can make the land unstable. It only takes a heavy down pour or heavy livestock wandering across the pasture and it could collapse. Moles can also ‘get lost’ and find themselves tunnelling through soft soil under bowling greens and other urban based places.

After assessing the situation, we can advise on the way forward:

Moles need not be a problem; call West Wales Pest Control Services for an immediate response. 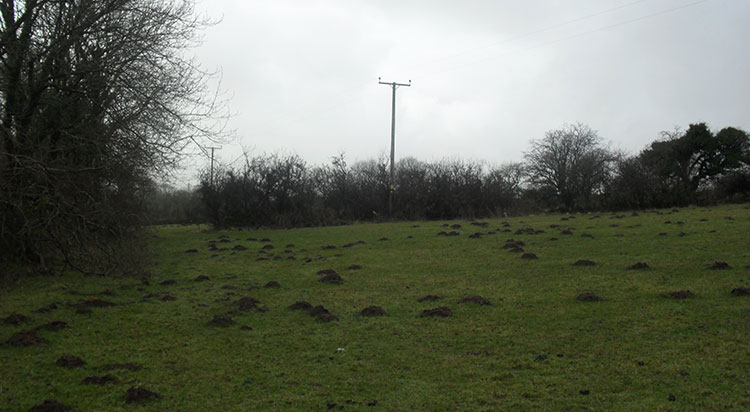