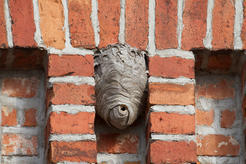 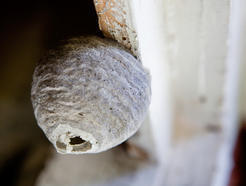 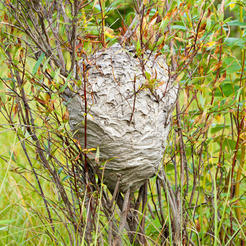 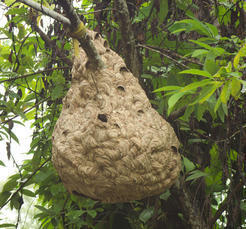 The insects that cause the highest levels of fear and anxiety are the wasp and the bees. And, when you examine the facts, it is easy to see why.

The dangers of wasps and bees

For some people, this will mean a localised reaction; in other words, the sting, once removed, leaves you with an itchy red patch. Oral or a topical antihistamine cream can soon alleviate the inflammation.

But for other people, the consequences of being stung are far more serious but, many people will not know they are allergic to wasp and bee stings until they have been stung. The immune system reacts with such force to the sting that the body goes into a state known as Anaphylactic shock. Unless treated immediately, the results can be fatal.

Wasps and bees when provoked will attack in numbers. Wasps can give multiple stings and bees can give one sting before they die off.

ALWAYS get the professionals in!

If you suspect you have a wasp or bee nest in or close to your property, NEVER attempt to deal with the issue yourself; always consult a professional pest control company such as West Wales Pest Control Services.

With the right know-how, methods and protective equipment, we can soon placate the nest and remove it.

No, bees are not protected but are recognised as being ecologically important. With honey bees, we always attempt to relocate them with a local beekeeper but a wasp nest will be eradicated and removed.

Do not attempt to deal with the issue yourself; wasps, if they feel under attack will tell other wasps in the nest by releasing a hormone which could lead to you being under attack by hundreds of wasps!

Call us for a swift, immediate response for dealing with and removing wasp and bee nests. 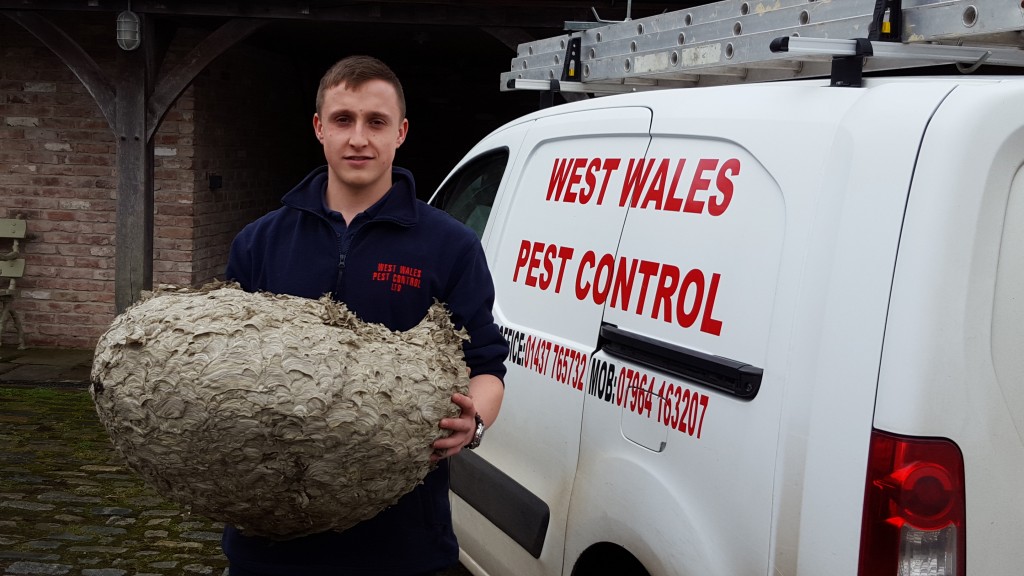